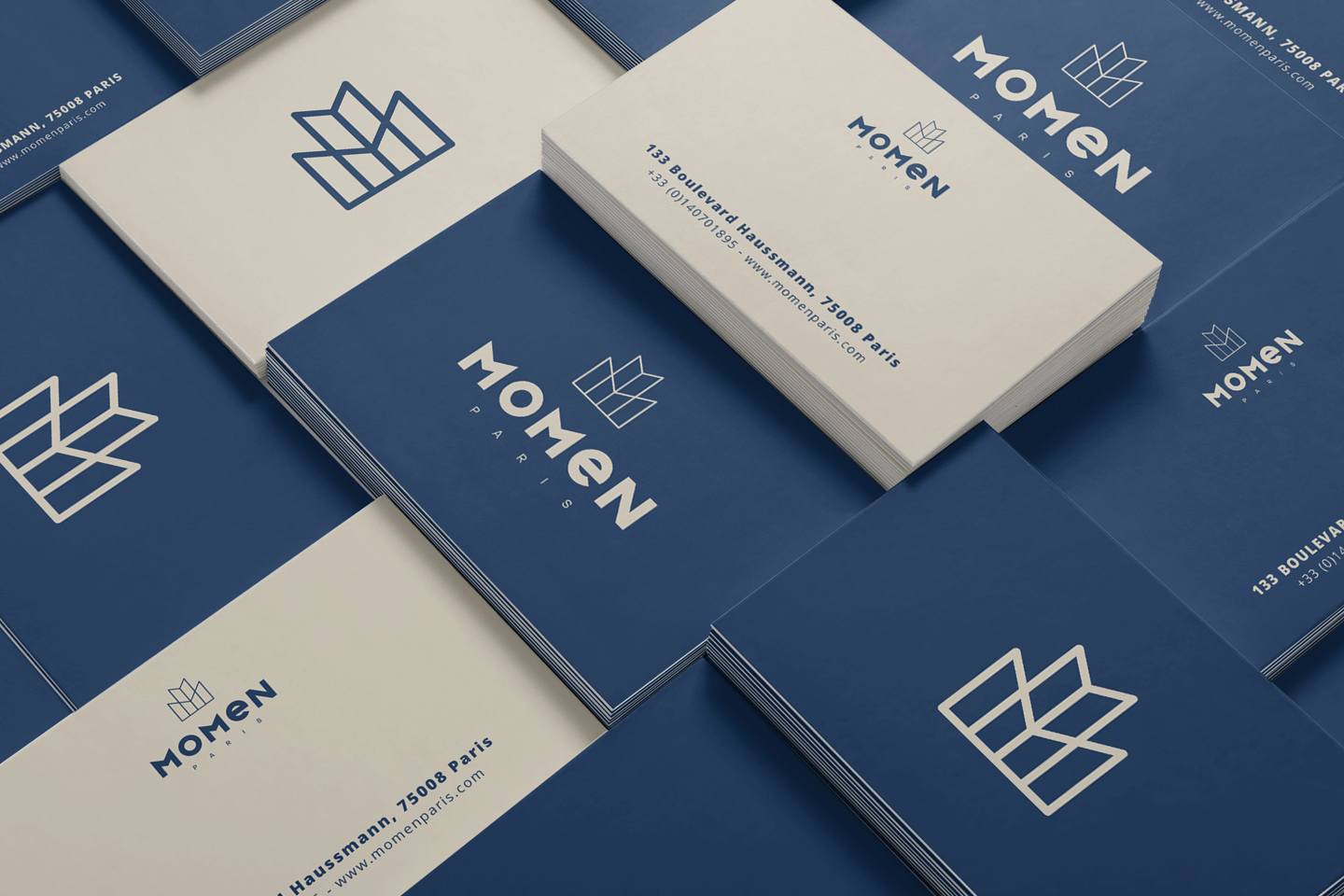 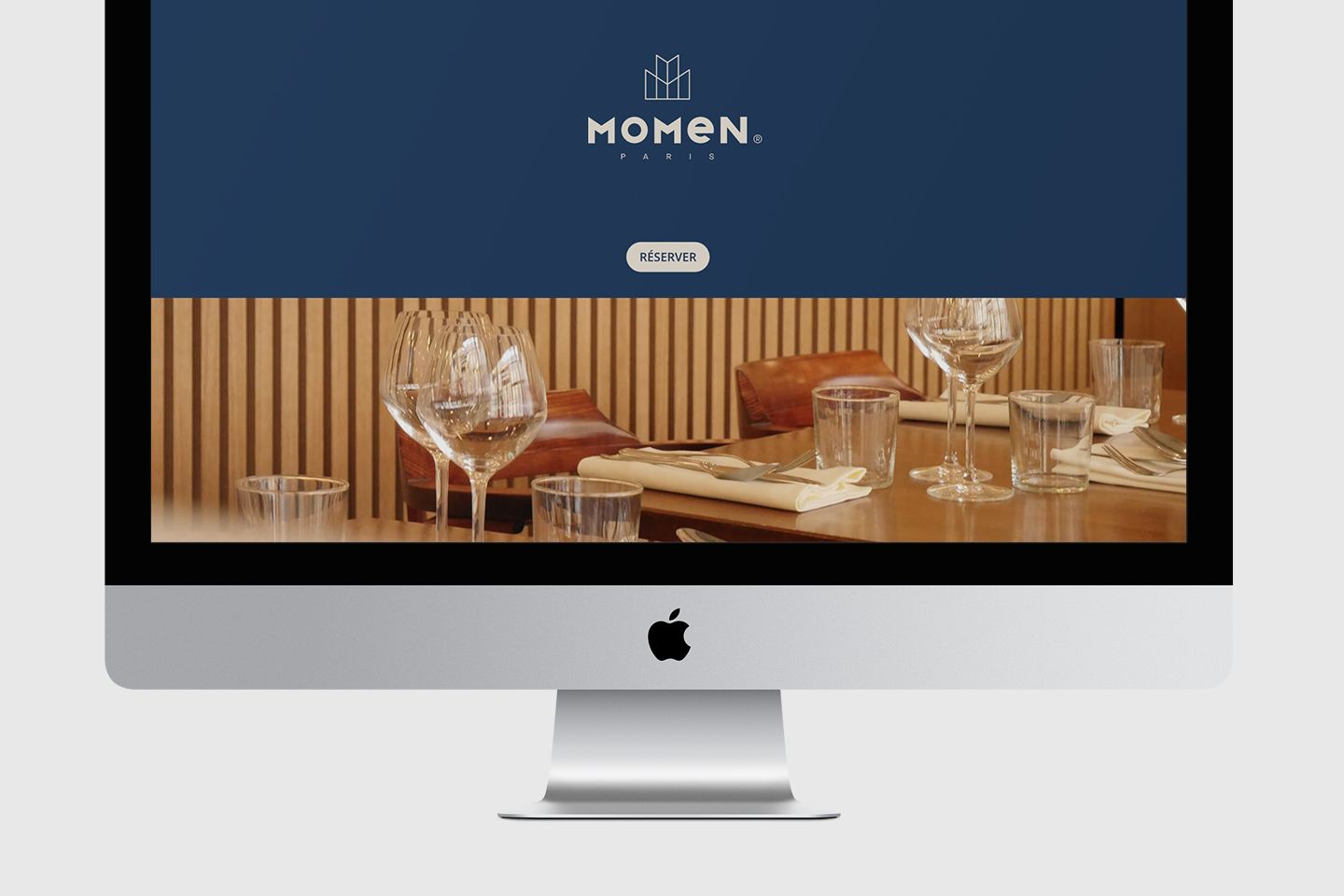 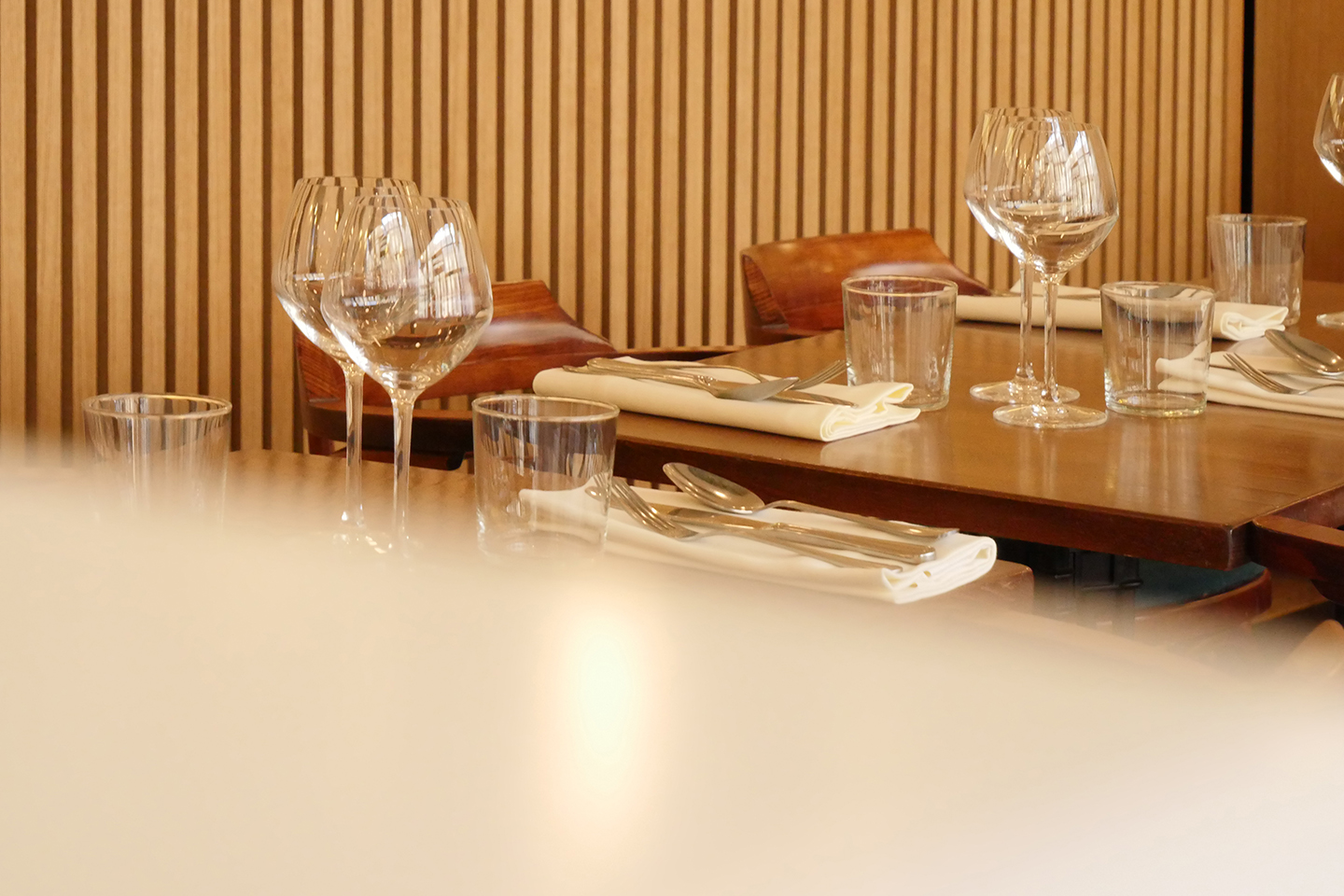 MOMEN is a Bistronomic French restaurant based in Paris , 133 Boulevard Haussmann Paris 8. MOMEN offers seasonal cuisine, entirely homemade, which makes the most of short circuits with producers. A frank menu that changes according to desires and the seasons by highlighting quality products. A cuisine steeped in the basics of French gastronomy with original and gourmet touches imagined by Louis and Romain. 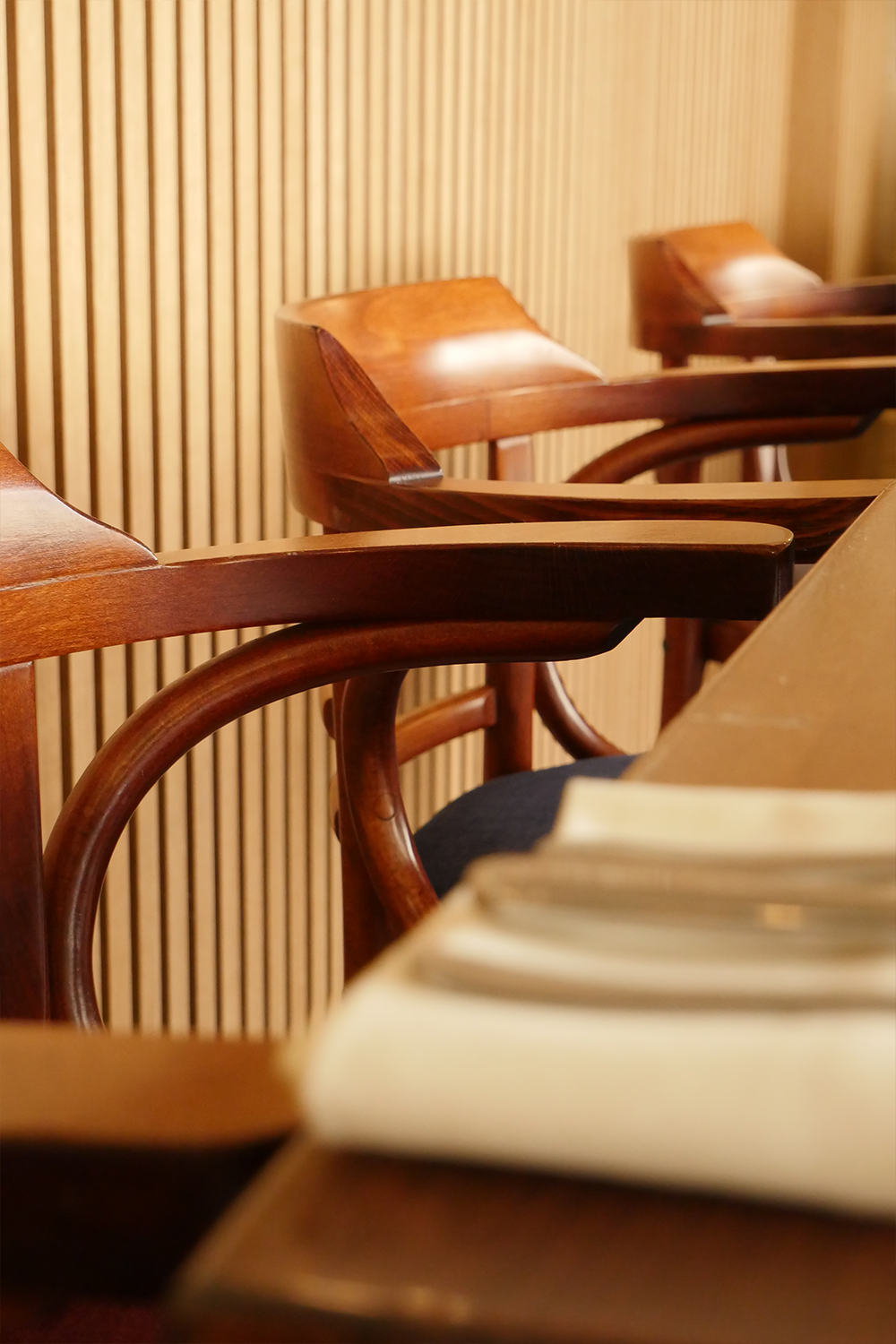 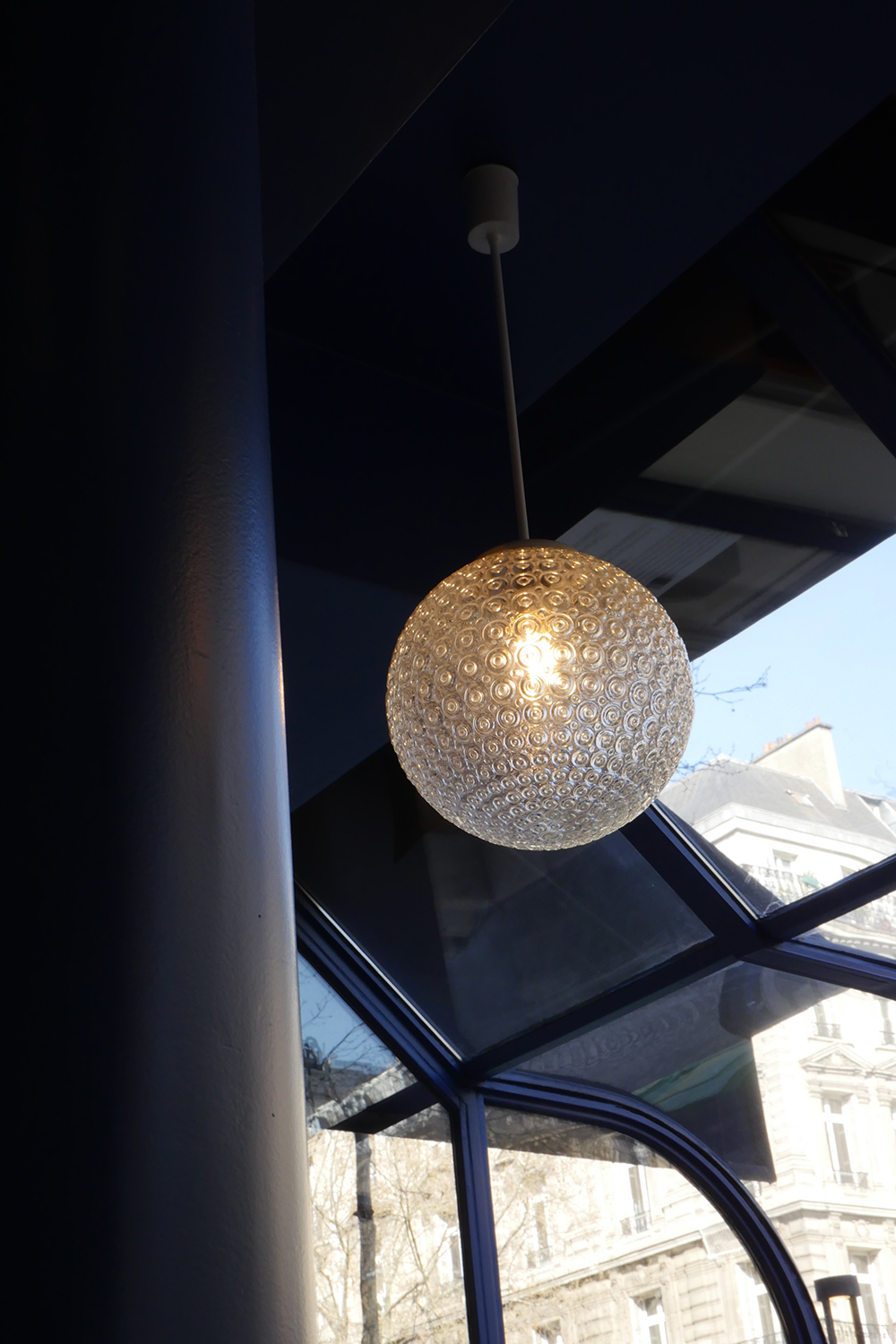 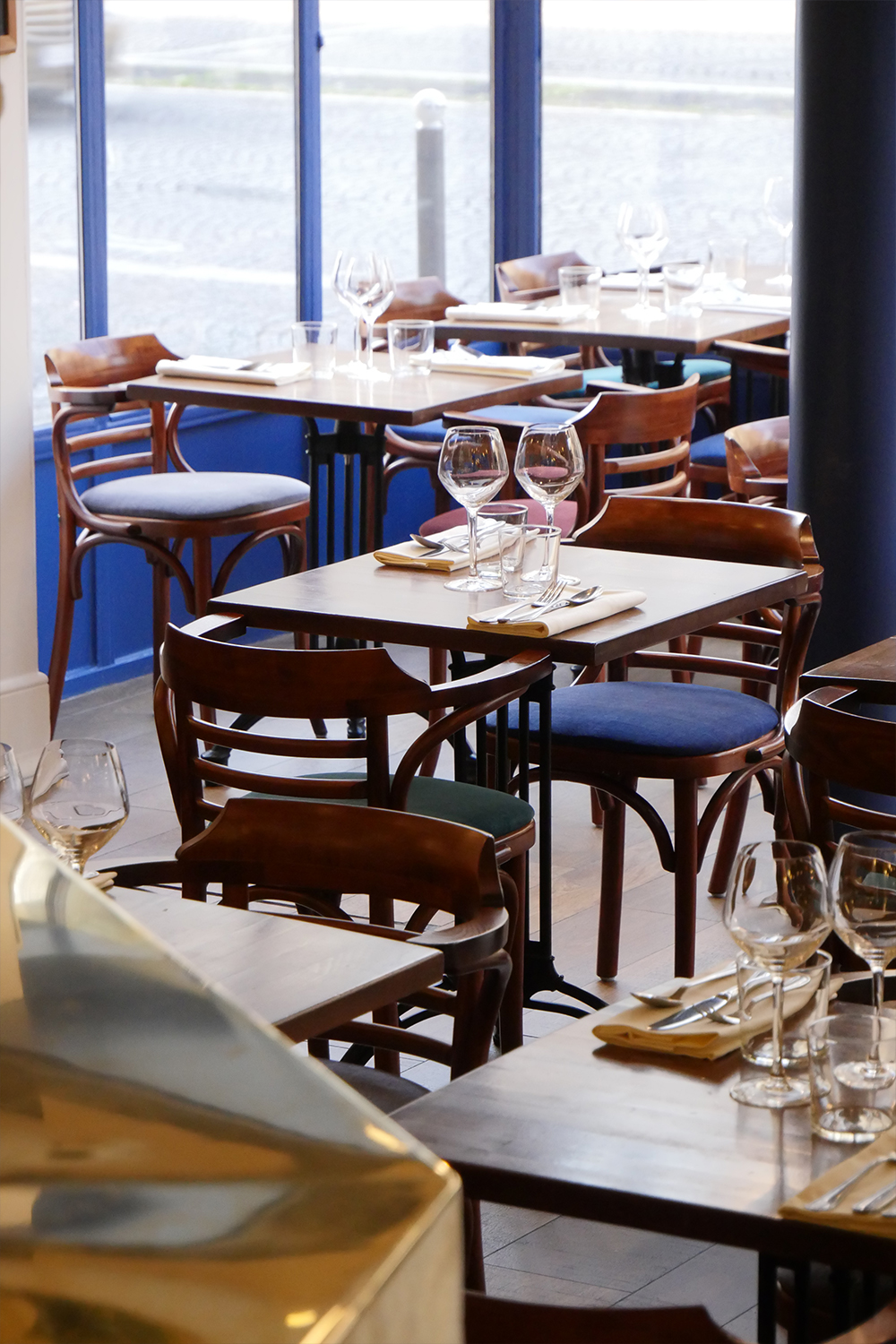 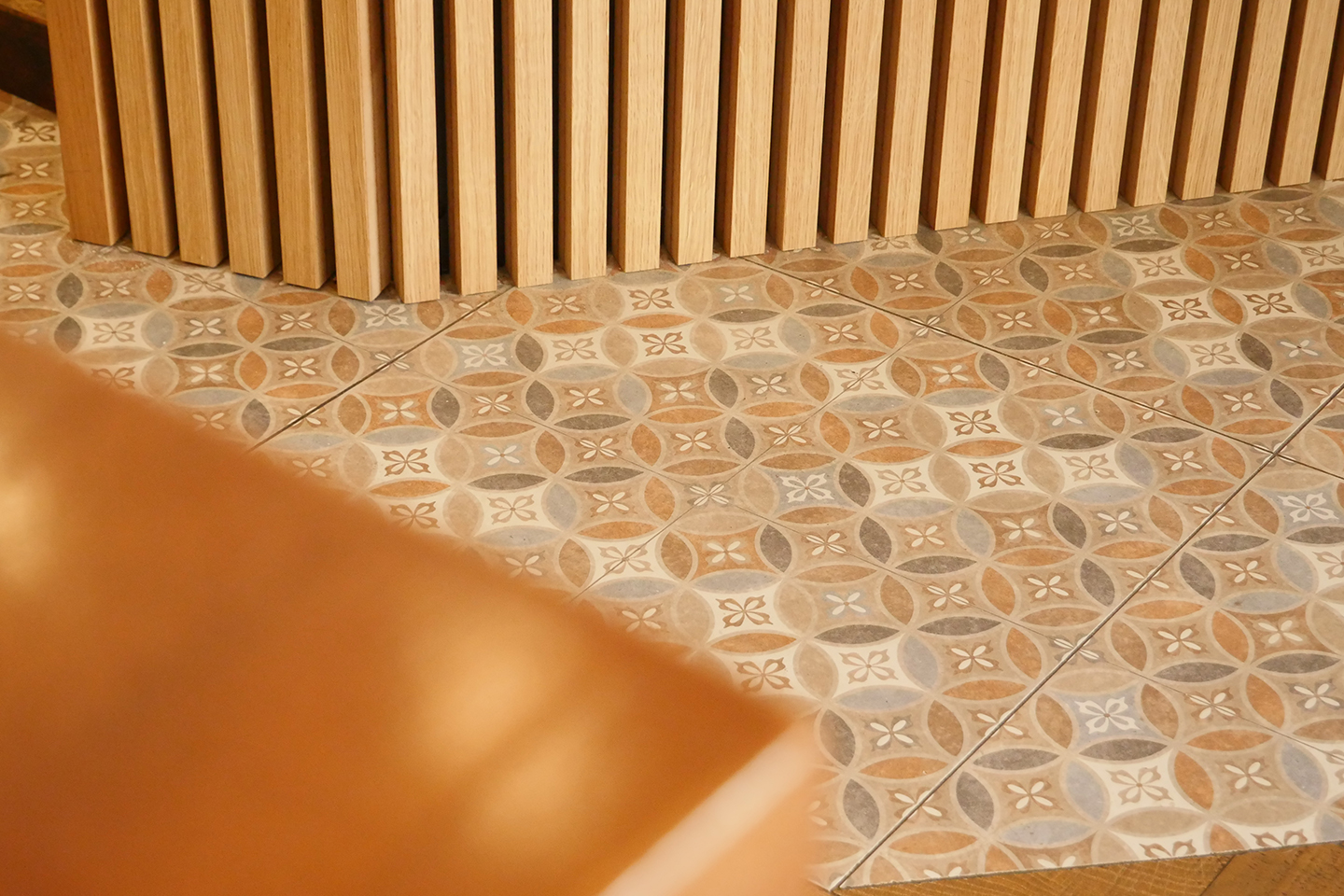 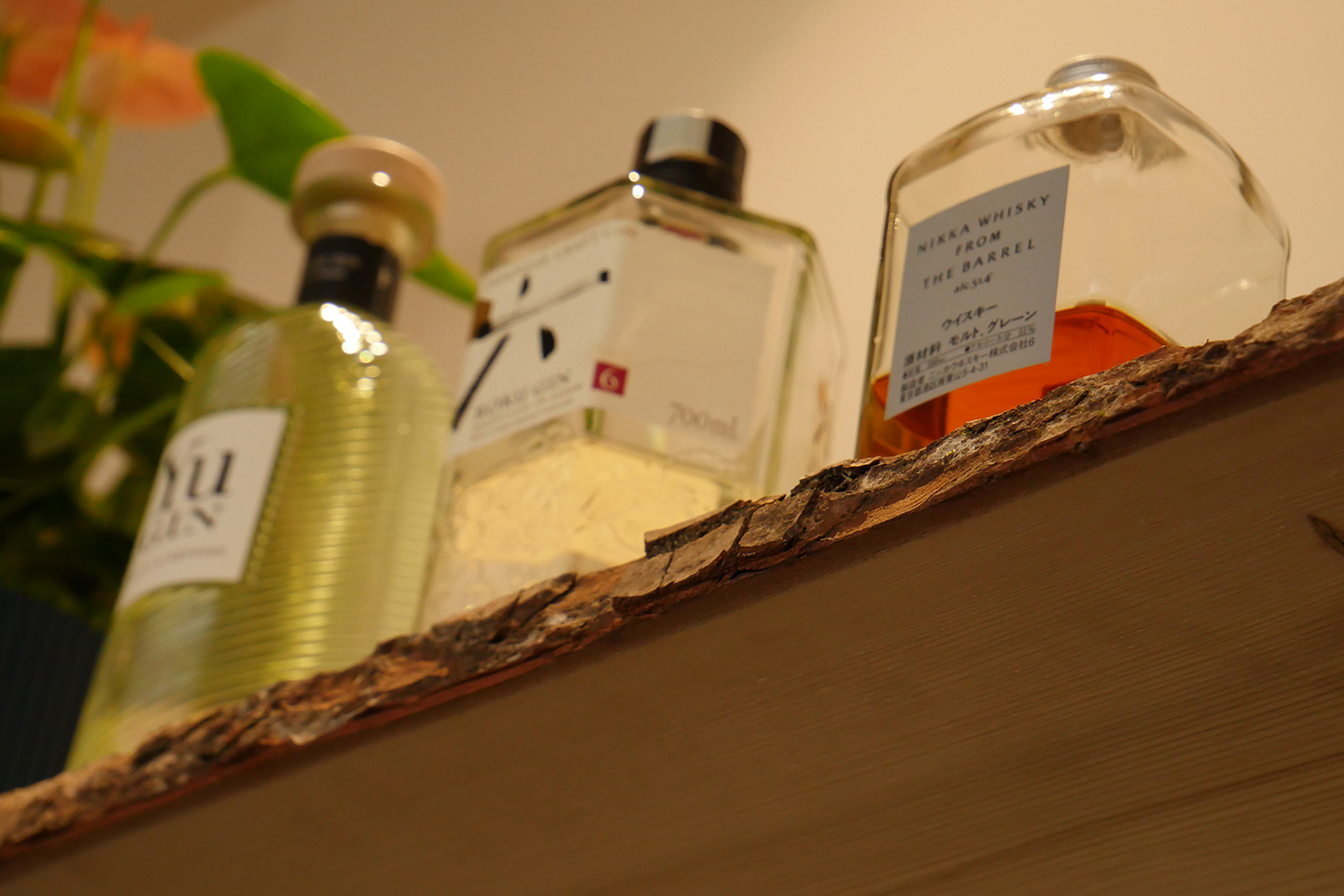 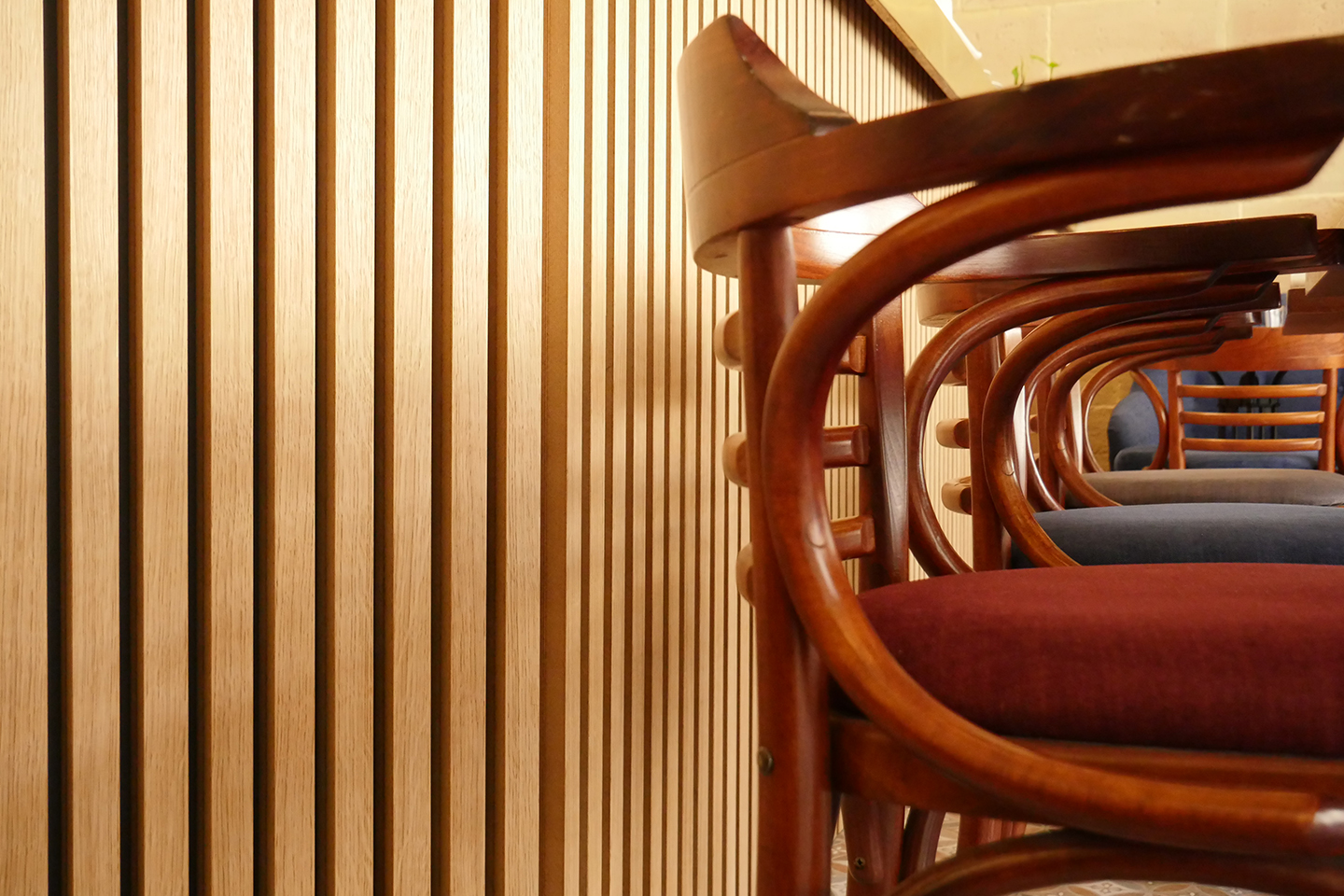 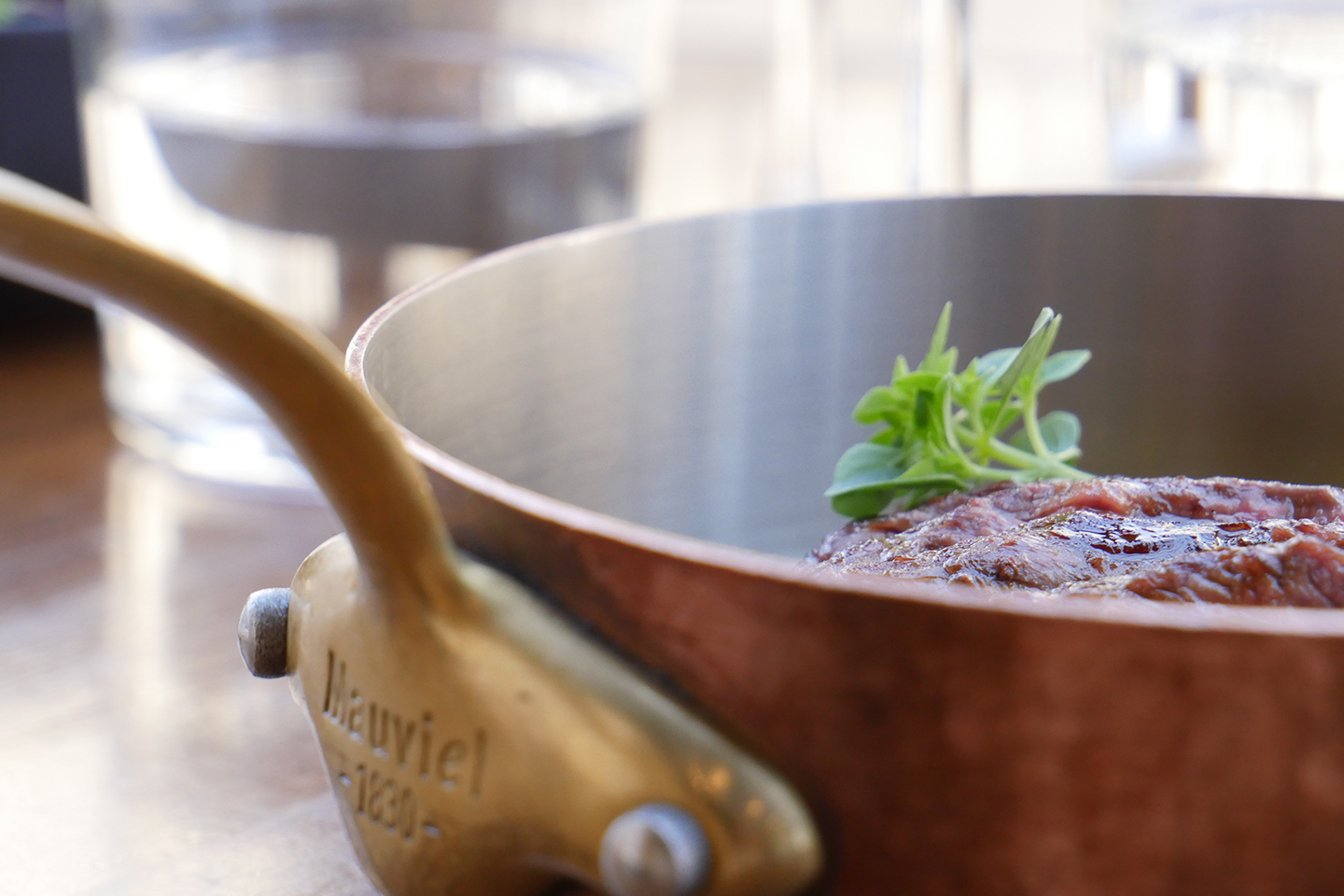 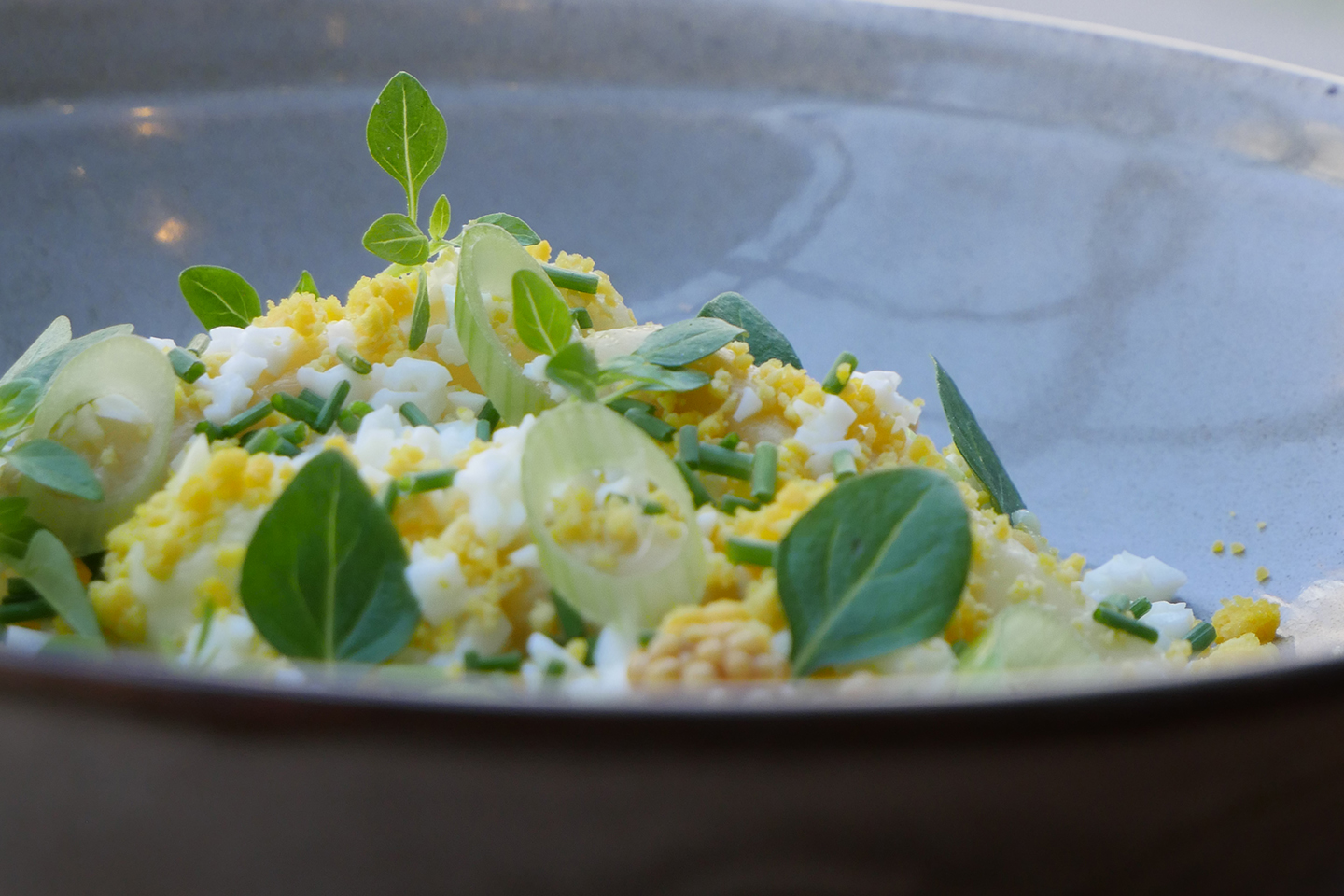 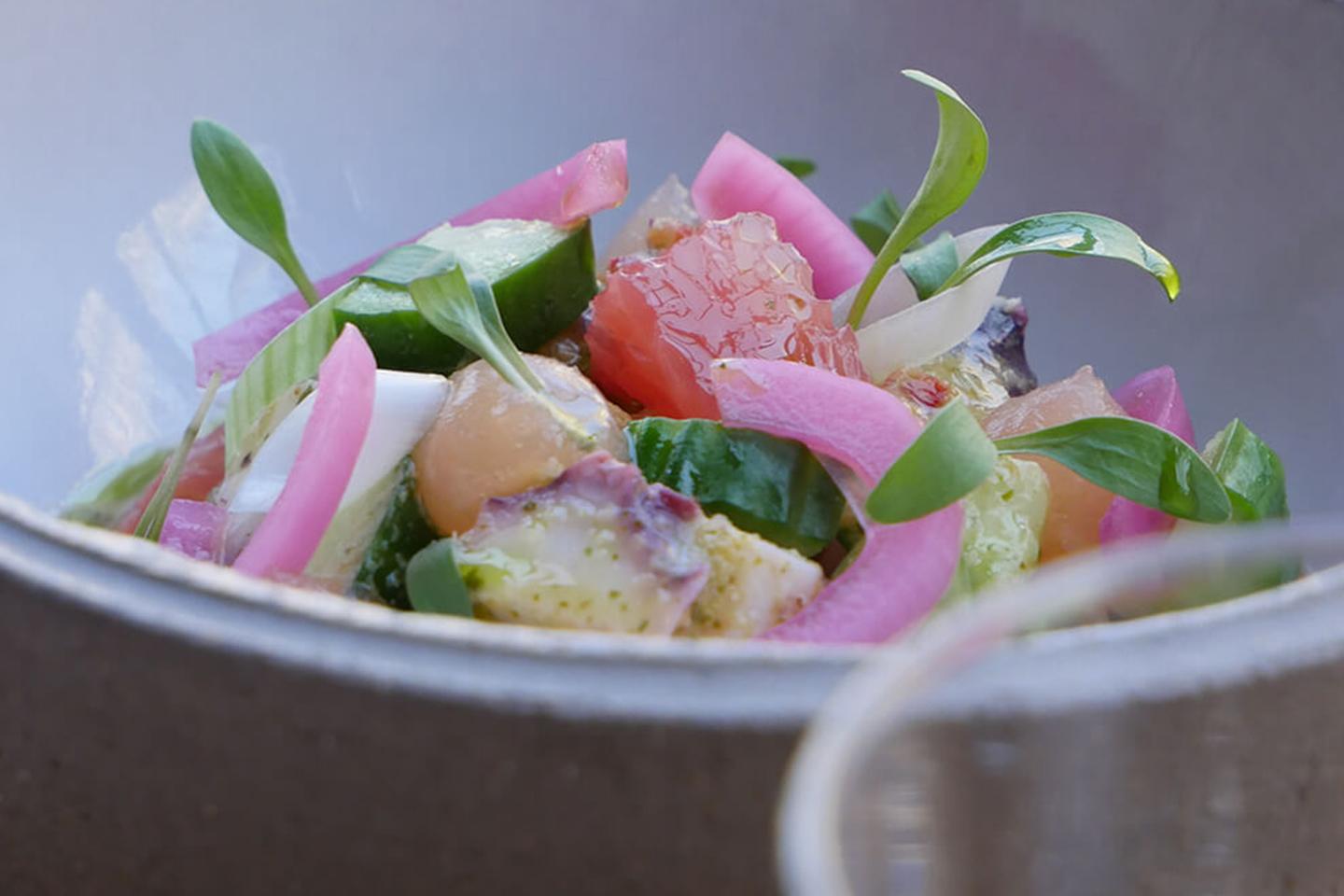